Implications of autonomous electric transportation for urban planning and infrastructure

PRESENTATION OF THE RESEARCH

This study concerns the transformations that will be needed to optimize the integration of autonomous electric vehicles in urban settings. It was carried out in four phases, and the resulting recommendations will support decisions concerning the introduction of this technology on Quebec’s road system, especially regarding the use and adaptation of urban spaces and infrastructures.

A study in four phases

Phase 2: Document the main issues related to land use planning by collecting and analyzing data on autonomous vehicles’ impacts on land use and urban activities.

Phase 4: Study two scenarios regarding autonomous vehicles’ integration in Montreal.  Make recommendations to support decision-making regarding the use and adaptation of urban land and infrastructures.

The issues and impacts related to the deployment of autonomous electric vehicles far exceed the technology itself. In fact, there are social issues regarding electric vehicles’ acceptance by and acceptability to individuals, as well as concepts related to safety and ethics. There are also issues concerning the transition: infrastructures to be put in place, cohabitation and legalization. The impacts relate to changing mobility practices, redevelopment of the territory, economic scope and environmental footprint.

The arrival of autonomous electric transportation in Quebec could potentially be beneficial but, in order to achieve these benefits, municipal and transportation authorities must carefully reflect and plan beforehand.

The impact of autonomous electric vehicles on land use and urban activities will, in all likelihood, depend on the predominant use made of these vehicles. If private vehicles dominate the market, then a second wave of urban sprawl can be expected. Conversely, if shared vehicles predominate, then we can expect consolidation of urban cores, an increase in population density and only a modest increase in the built-up area. In all scenarios, the street space could be radically transformed and charging stations will probably have to be adapted.

In the longer term, public transit will surely have to incorporate autonomous electric vehicles. They will be assigned to connector routes with low ridership (first/last kilometre), acting as feeder routes. The main public transit service lines should instead be concentrated in high-density corridors. They seem to play a complementary role in enhancing service quality and coverage. Finally, it appears essential for municipal authorities and public transit organizations to get involved early so they can influence the deployment of autonomous vehicles and ensure that they are integrated in such a way as to secure the benefits of this new revolution.

Recommendations and summary of results to come. 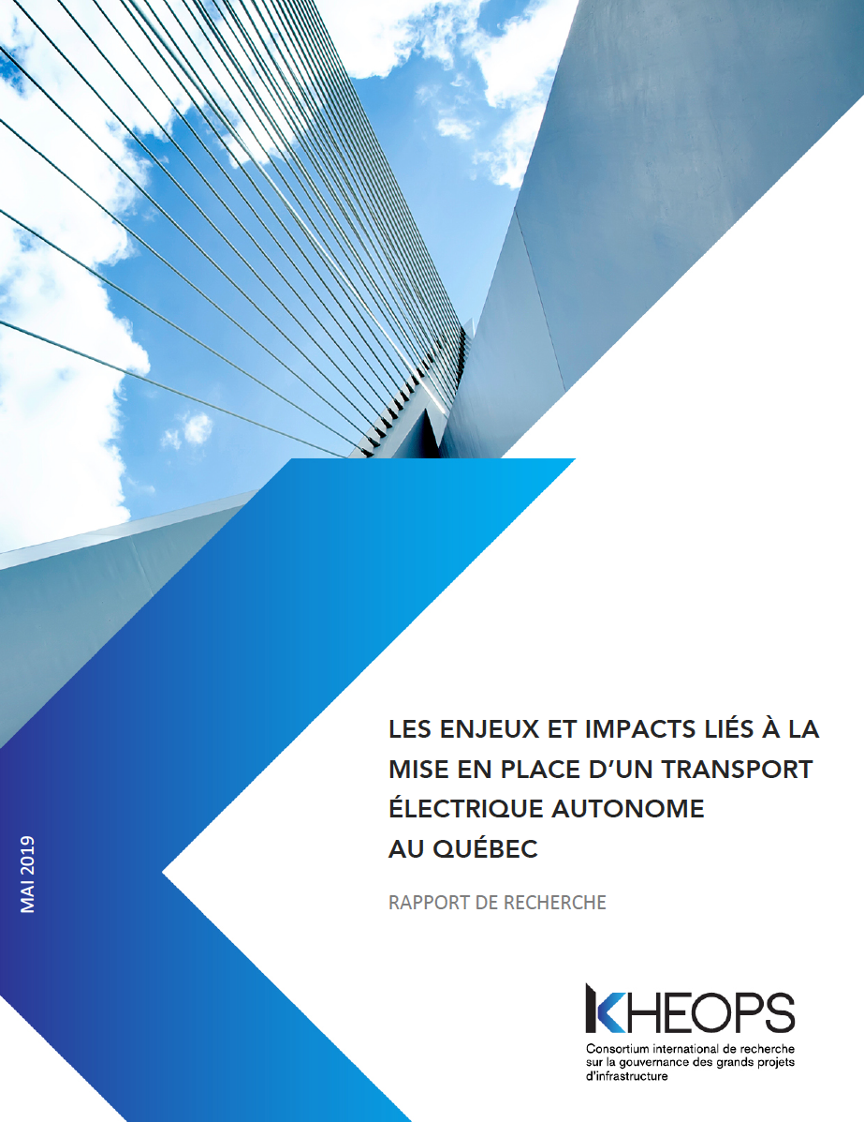 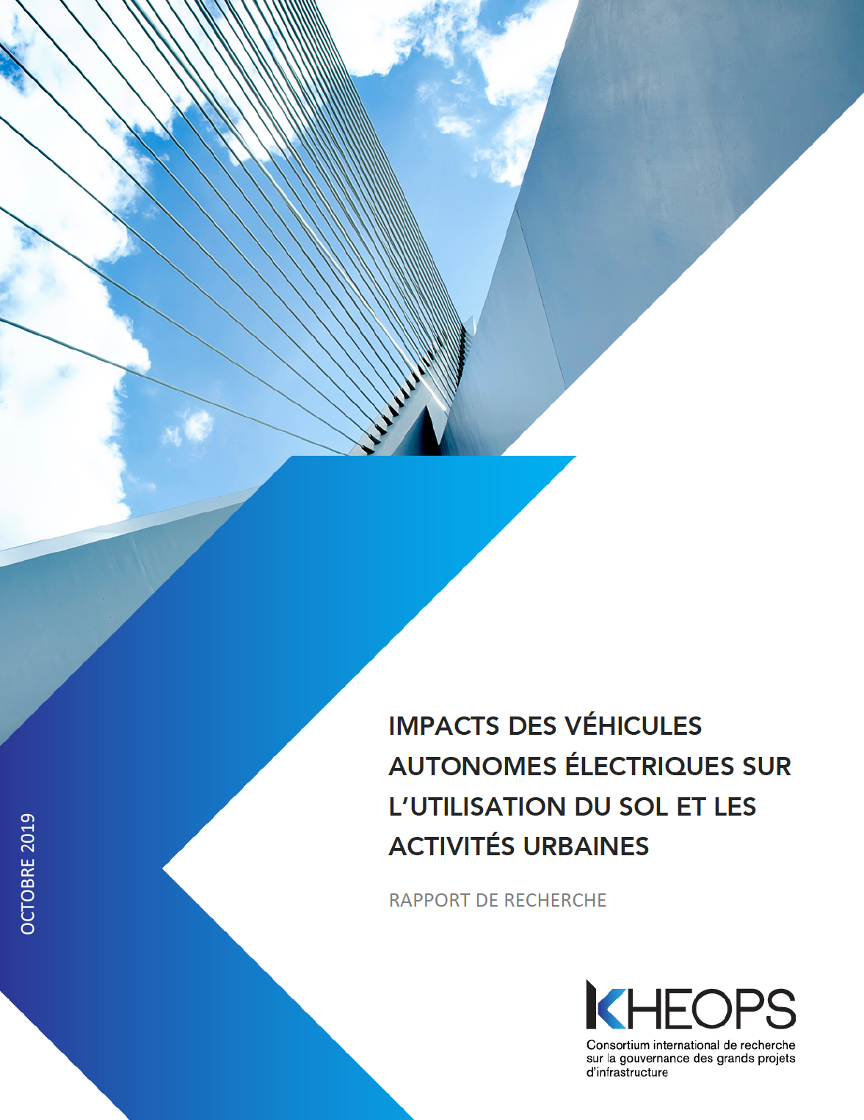 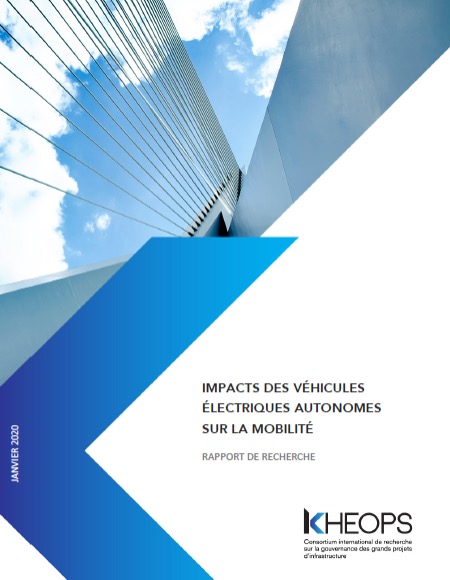 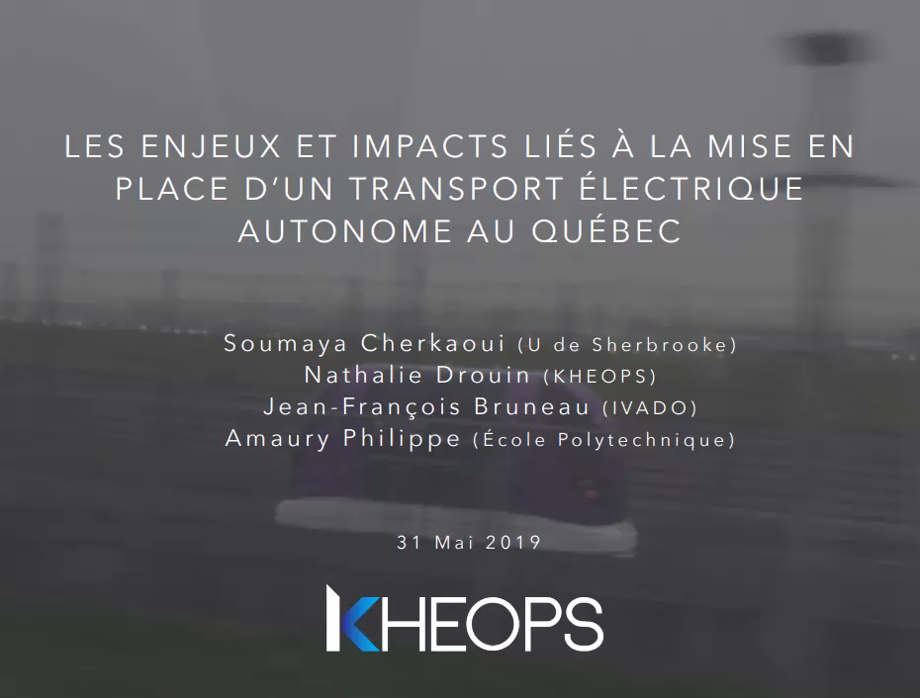 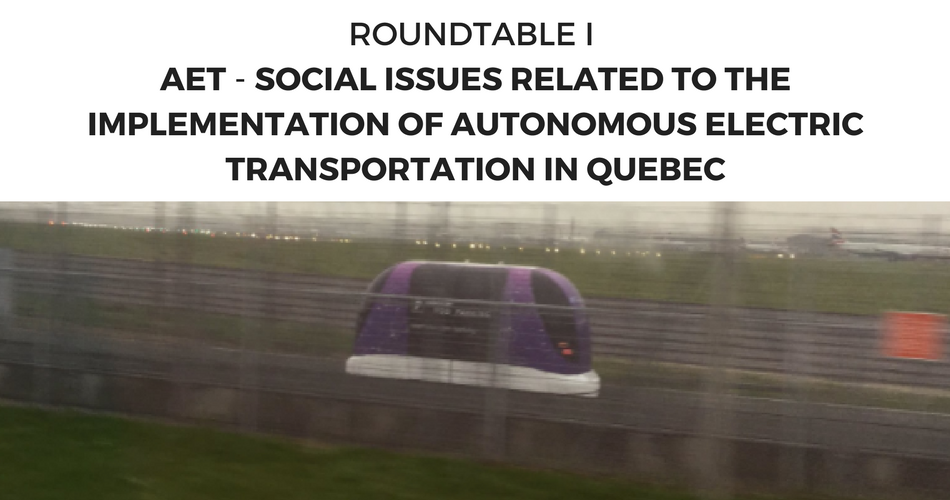