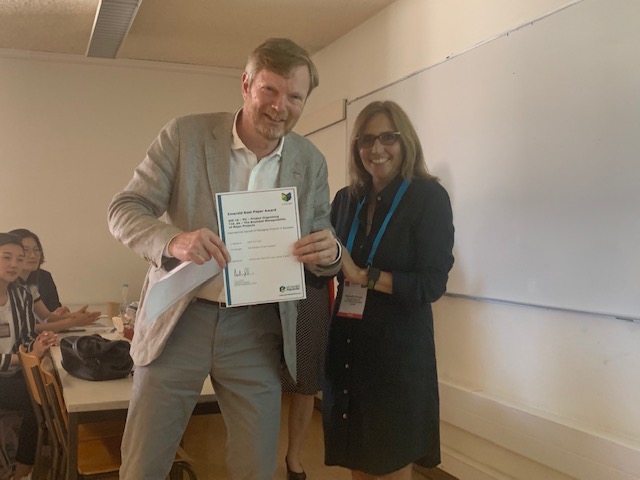 Budget escalation is an endemic problem in project organizing, and research on this problem has recently been enlivened by intense debates regarding whether budget escalation is generated during front-end definition or during project delivery. The aim of the research reported here is to address this question by providing a forensic, quantitative analysis of 745 budget change request records from a major industrial infrastructure project. The project witnessed a £100m escalation on a £275m budget at authorization of which 94% originated from 25% of events analysed. Financially, the dominant form of escalation was low volume, high value events. Analysis identified a hierarchy of causal variables which displayed differing propensities towards the severity of escalation encountered and, when in the lifecycle they are more likely to occur. Dynamic or interactive effects between variables were also evidenced in symptomatic changes primarily a consequence of new and maturing requirements. 34% of total budget escalation arose from the maturing of the programme baseline which was a consequence of estimating prematurely against inadequately defined project baseline. We conclude that better project governance is the way forward for mitigating budget escalation rather than reference class forecasting and other technical improvements.